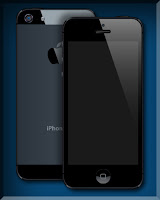 According to a recent leak, Apple is financing and marketing the Samsung Galaxy to avoid having a complete monopoly on the smart phone industry. Upon it's release, the iPhone 5 was nearly impossible to get. If you had not pre-ordered months in advance there was no way to get one within 3 months of its release. Samsung was giving the Galaxy 4 away for free without a contract. The Galaxy boasts better features and a larger screen, but the iPhone is more stable and efficient. 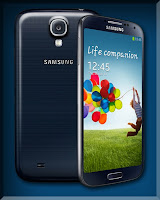 The differences are subtle but one thing is certain... nobody really wants a Galaxy. Left to the open market the iPhone would be the only smartphone available. It is clearly the best product ever invented and there is no better way to play Angry Birds. The lack of competition would bring scrutiny upon the parent company and draw unnecessary questions about price and procedure (see: suicide safety nets). Apple is aware of this and has decided to fund advertising campaigns and supplemental price reductions for their struggling competitor.

Let's face it... the Galaxy doesn't even look as cool. It's like... blue or something. The iPhone is black and slate. Slate isn't even a real color. That's about as cool as it gets. The Galaxy has a bigger screen, but it's sloppy design is bulky and round. The iPhone design is sharp and slim and straight. Which would you rather be... bulky and round or slim and straight? 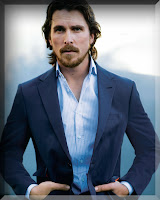 If you needed any more evidence that this report is based on fact... google search "apple." The only thing that comes up is iPhone, iPad, iPod, and Mac products. In contrast when you google search "galaxy," you get pictures of the cosmos, the stars and sky... and a small option up top that says 'did you mean the phone?' It begs the question, "which company really owns the world?"

The forbidden fruit has won.
Apple is no longer something we eat, but something that eats us.